Different names in crypto have been in and out of the news since the start of 2021 – first getting going with the launch of the NFT market back in January and February that saw big sales on the Ethereum blockchain tech, but quickly found some resistance due to fears around the impact they have on the environment and even though there’s still news churning, it has definitely taken a back seat to news instead around bigger crypto markets notably in Bitcoin and Dogecoin. 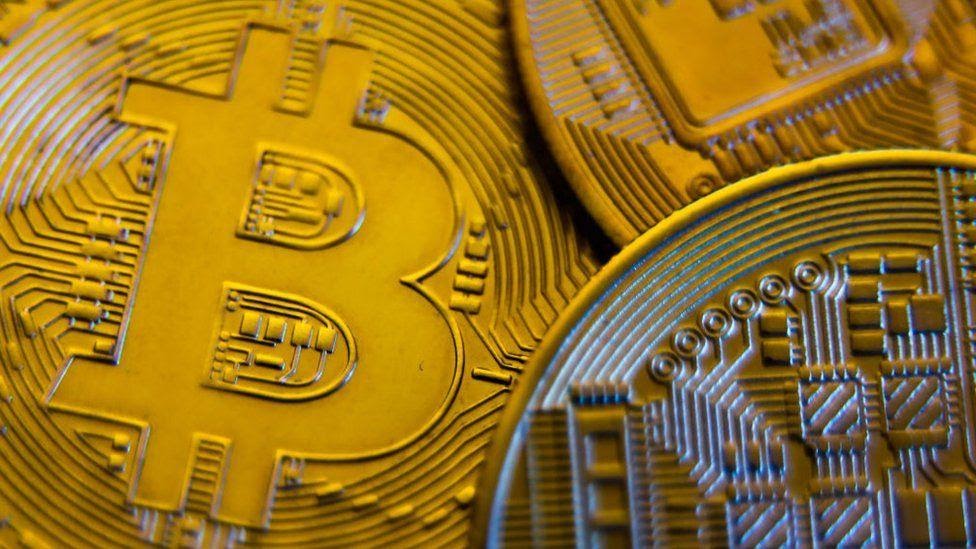 Both have been able to gain a lot of traction in the news largely because of comments made by Tesla boss Elon Musk – first announcing his support for Bitcoin a little earlier in the year as Tesla invested $1.5 billion, and making the suggestion that the company may soon accept the crypto as a form of payment for their vehicles with the company being one of the big names in pushing eco friendly suggestions forward, but the news would quickly turn around as carbon emission concerns with Bitcoin ran rampant leading to Tesla pulling the plug and ultimately changing their decision suspending the support until mining uses ‘more sustainable energy.’

That was only the first, however, as Musk would later go on to show a lot of support for another coin that was starting to make waves in the market with Dogecoin, and although not ever officially supported by Tesla in the same way that Bitcoin was, it did receive the same criticisms that it may not be as eco friendly as many would hope and is part of the ongoing problematic issue facing all crypto currency as a whole – despite its solely digital presence, the amount of energy it takes to ‘mine’ the bigger coins remains quite high, and the latest to join the battle to much surprise for some, has been China with a crackdown caused by climate concerns.

As a whole, crypto still remains rather niche as it hasn’t found its primary usage outside of mostly an online presence, largely through gaming and the like as some betting sites are still available that welcome the use of crypto, but with China accounting for a suggested 65-75% of all Bitcoin mining, and crypto mining as a whole, it makes up the majority of the emission problem. Cutting the support in China for mining will not only reduce the emission output, but also the total market cap as new currency in the market is only generated by mining, and over the past few months the market cap for all crypto has seen a drop of around $7 billion showing just how impactful some of these changes has been – will it be enough? Only time will tell ultimately, but it’s certainly a step in the right direction.