The United States and the global economies depend upon reliable energy that meets the demands of its people. It must be safe both for humans and the environment. It must also be affordable. The instability of the global economy has driven this point home.

The reality is that one source of energy will not serve all of these purposes. Every form of energy carries some environmental costs, albeit, some more than others. The question then is how to serve a nation’s energy needs without compromising the environment or the economy? 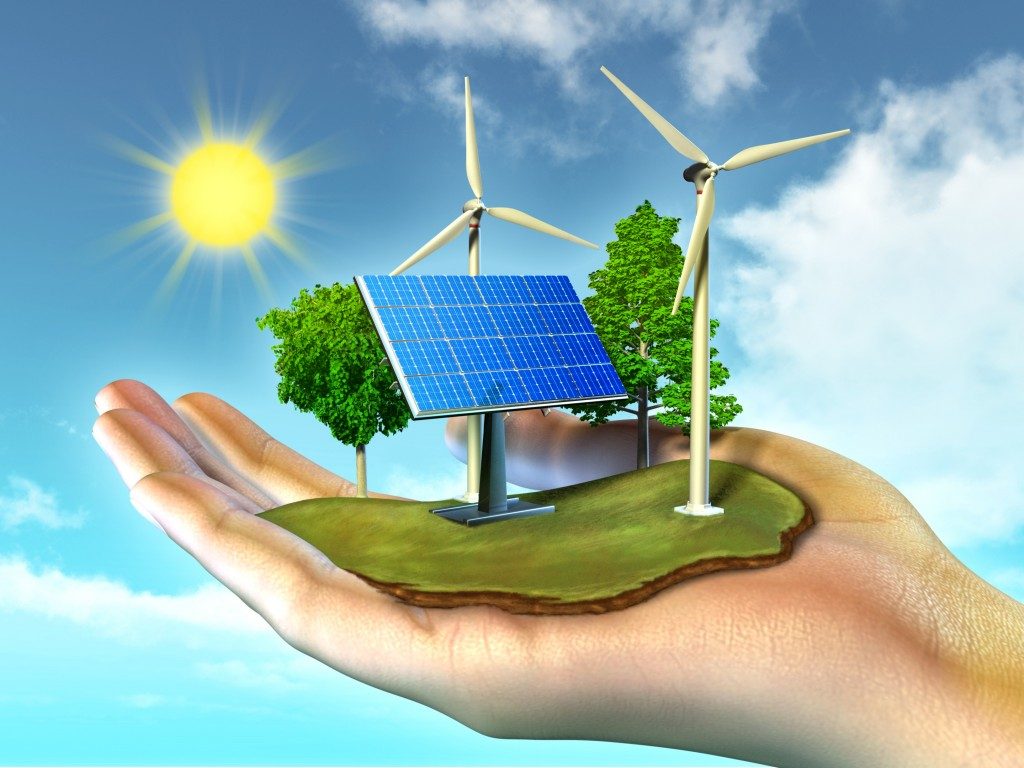 Renewable energy is definitely a part of a comprehensive plan. While only supplying about 13 percent of the nation’s needs in 2011, these clean sources have a greater role in the future. However, it is essential to view these types as a whole in order to fully understand what the true cost is for each one.

Wind energy and hydropower are not infallible. The history of brownouts in Texas shows that sufficient winds are not a given. The same can be said of hydropower where California’s hydroelectricity production could suffer up to a 20 percent reduction due to climate change, explains University of California–Riverside scientist, Kaveh Madani.

In addition, solar and wind energy take a toll on the environment. Solar plants require large amounts of water in order to function, taxing areas that are already vulnerable to water shortages. Wind energy doesn’t fare much better. A study by the University of Illinois found that wind farms can increase surface air temperatures, the very thing that renewable energy is developed to prevent.

The economics of energy is another factor that must be considered. A sweeping shutdown of coal plants adds to unemployment and devastates local economies that depend upon that revenue stream. Likewise, development of renewable energy can create a different type of vulnerability, with China controlling 95 percent of global shipments of rare earth elements.

As the saying goes, there is no such thing as a free lunch. Solar energy is still unaffordable because of the high cost of photovoltaics. Wind energy has many issues facing it, including aesthetic and wildlife conflicts. Biofuels produce more greenhouse gas emissions than other forms of renewable energy, making its overall benefit negligible. A study by the Nature Conservancy and the University of Minnesota found that biofuels could even make climate change worse.

With all of the issues surrounding energy, the question then becomes what is the solution? The answer is a comprehensive plan that addresses the problems of each energy source and offers a strategy. Both renewable and non-renewable energy forms are needed to ensure a reliable supply that is affordable. The effects on the economy cannot be discounted, which makes this aspect imperative.

Technology also plays a role. Already, research is underway to produce renewable gas and diesel fuels, according to research presented at the National Meeting & Exposition of the American Chemical Society (ACS). History also shows technology can rise to the task, as evidenced by the 83 percent reduction in sulfur dioxide emissions between 1980 and 2010.

The role for solar and wind energy may be best served in individual installations that do not tap into water resources, nor raise surface air temperatures. The fact is that all forms of energy have a place in securing energy stability and sustainability. Energy independence requires it.