The imminence of peak oil – the point at which the maximum rate of oil production is reached – may be in doubt but the recent disaster in the Gulf of Mexico illustrates the increasing complexity of the task facing those seeking new sources of crude oil. And it demonstrates all too graphically that the environmental risks are not limited to global warming. 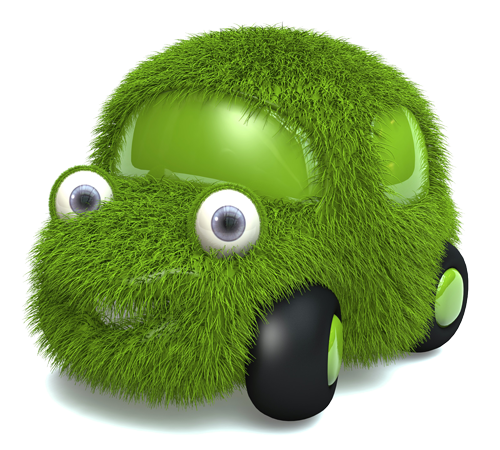 As the cost of recovering non-renewable fuel supplies increases, the viability of investment in alternatives improves. Some of the most recent developments offer additional benefits whilst overcoming the problems associated with first generation bio-fuels. The use of sugar cane, maize and palm oil as the basic raw material for first generation fuels is controversial because the production of these feed stocks displaces food production.

In the case of palm oil there is the added problem that rain forests are being destroyed in order to create oil plantations. The use of maize has been enthusiastically embraced as being of enormous economic benefit to communities in the corn belt in North America. (“Economic Impacts of Ethanol Production”, Briefing Paper from Ethanol Across America, Spring 2006, accessed 13 May 2010).

Others have expressed concern about its impact on the ecology of the Mississippi river. (“Corn-based ethanol production compromises goal of reducing nitrogen export by the Mississippi River,” Donner and Kucharik, Proceedings of the National Academy of Sciences of the United States of America, January 2008, Accessed 13 May 2010)

There is another problem with ethanol however. It is not a total replacement for traditional petrol and diesel. It is used by mixing no more than 10% bio-fuel with ordinary petrol or diesel. This is because utilising any greater proportion of ethanol would require significant changes to engine design.

Second generation bio-fuels, known as BTL fuels (biomass-to-liquid fuels) can be produced using a much wider range of feed stocks and the resultant fuel is capable of being used as a total replacement for traditional fuels in largely unmodified engines. In addition they are completely free of sulphur and aromatic compounds.

Renewable Fuel That does not Compete with Food Production

Second generation bio-fuels do not compete directly with food production because they are able to use the whole plant, not just the seed and can even utilise the waste from food production. So, for example, the grain is used for food and the rest of the plant to manufacture bio-fuel. Similarly palm seeds can be used to produce oils for food and the husks for bio-fuel.

Meanwhile several companies have begun operating plants that convert waste plastic to bio-fuel using a similar process. Among them Cynar, head quartered in London but with its first plant operating in Portlaoise in Ireland, aims to install up to 30 plants throughout the British Isles.  Similar plants are already in operation in Thailand and India.

This is doubly environmentally friendly since it will reduce the volume of plastic waste being disposed of in landfill whilst producing green fuel without generating green house gases.

Next Post: The Case for a Complete Energy Plan »